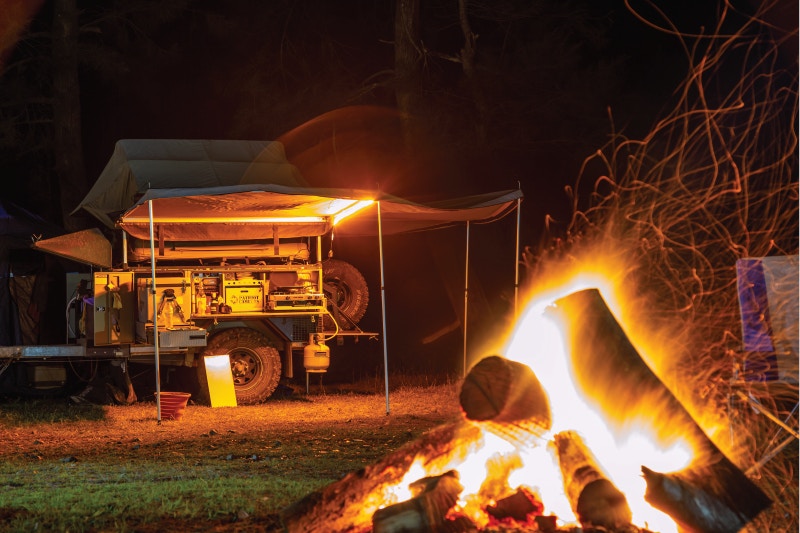 When your literal profession is camping, you’re bound to know a thing or two about where to find the serene and the spectacular. That’s why when Justin and Sarah Montesalvo, owners of Patriot Campers, load up one of their award-winning off-road camper trailers for the weekend, this East Coast destination filled with hidden creeks and lush green fields is where they choose to spend their hard-earned weekends away.

Nymboida National Park offers mild four wheel driving, pristine bush scenery, rapids and rivers and is the ideal place for a camper trailer to graze. Located only a few hours’ drive from their company headquarters on the Gold Coast, and 486 km north of Sydney, it’s no wonder the Montesalvo family call this camping ground their favourite. If there’s one thing Justin and Sarah know after building their camper trailer empire in Australia, it’s how to find the perfect camping spot. 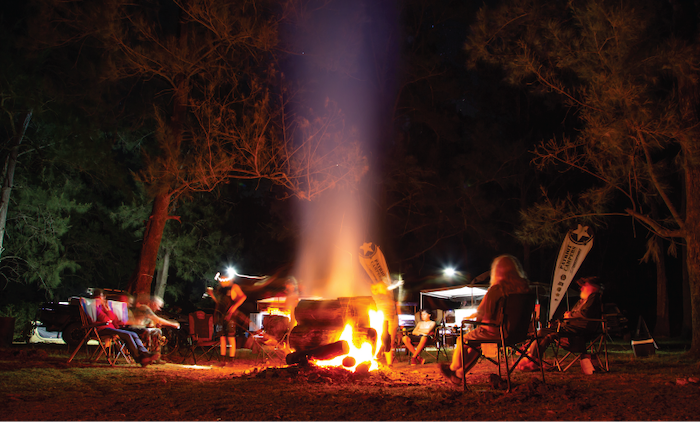 The couple’s last camping trip to Nymboida triggered a trip down memory lane. The Montesalvo family loaded up their first ever X1 camper trailer prototype - which is now 5 years old - and headed to Nymboida National Park on the weekend that the first episode from Season 2 of their TV show, Patriot Games, went live on free to air television.

Everyone was invited, and both Patriot Campers owners and keen adventurers alike met at Nymboida National Park at the first ever tag-along BYO camping event by Patriot Campers. Justin and Sarah didn’t know it at the time, but this event would go on to trigger Camp Patriot events around the country.

The five year old Patriot Campers X1 was right at home in Nymboida, along with many other Patriot Campers that made their way to the National Park for the weekend. The lightweight and compact camper trailers carried all the gear the crew needed, and the generous bedroom areas and kitchen spaces created the convenience and functionality that this camping trip needed.

The X1 has been refined thousands of times over since the original X1 prototype shown in this trip video, but the fundamental idea and functionality remain the same. Five years on, the original X1 is still the camper trailer Justin, Sarah and the kids tow away for well-deserved weekends away to their favourite camping grounds. 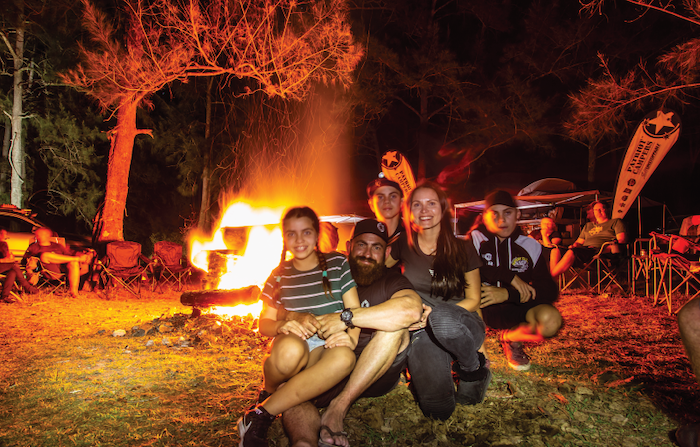 Dometic is launching the new generation of its popular portable fridge/freezer: the CFX3 series.... 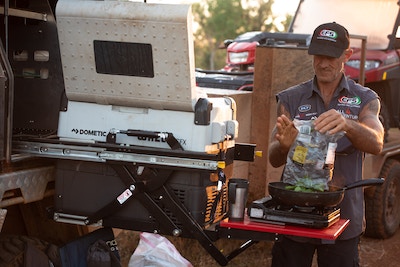 What size should your CFX be? When choosing a model, you should consider the following... 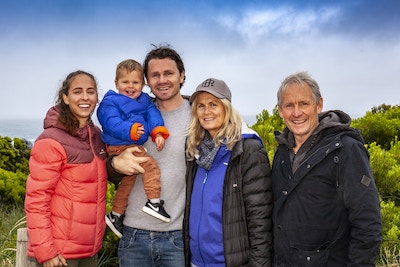 One of Australia’s most popular AFL superstars will be showcasing a part of his personal life to the nation...